With support from the Visual Arts Nova Scotia residency program in North end Halifax, two unique floats participated in the 2017 Natal Day Parade. Operating in two locations have given these projects a wide variety of input from the community members. On Fridays and Saturdays, I worked with folks attending Wonder’neath Art Society‘s Open Studio program on a project called Moving Mountains.

On Tuesdays and Wednesdays, I worked at Halifax Library North Branch location on float concepts and visualizations created through discussion with community members. We are  working on a float representing Maslow’s Hierarchy of Needs,  called The Vision, a concept developed entirely through consultation with community members on the issues facing the north end library community.

Volunteers performed these floats, walking 4kms on Monday August 7th in the Natal Day Parade during a beautiful and well attended day. Thanks to everyone who participated! 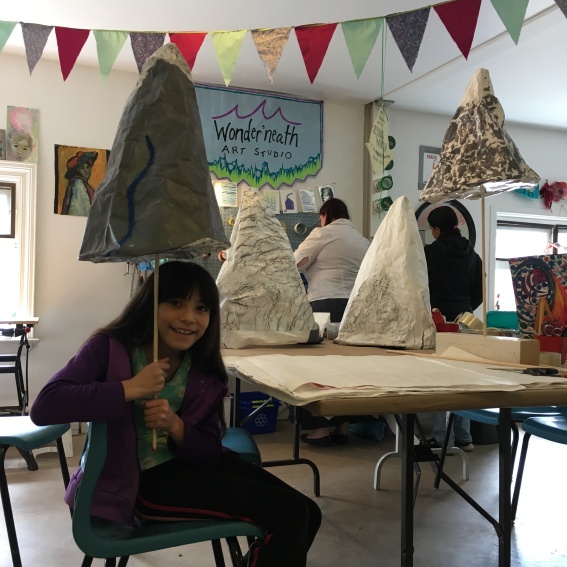 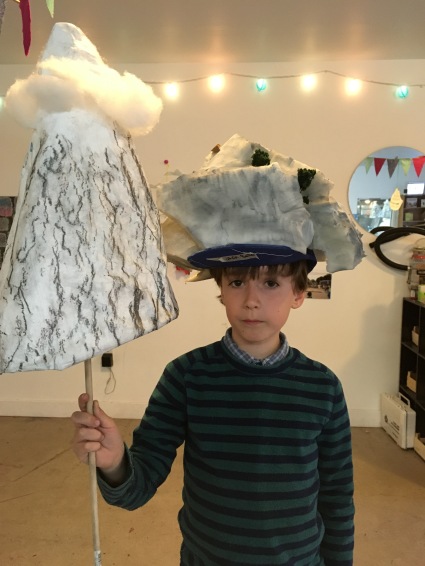 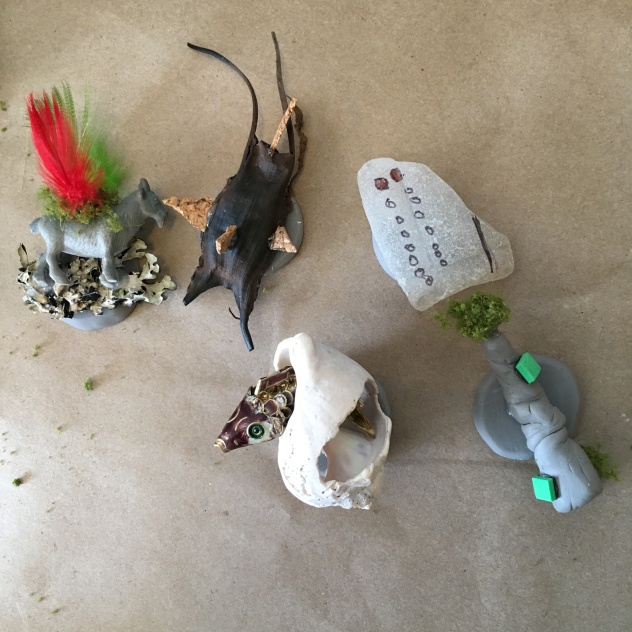 Jenny helps out at Open Studio 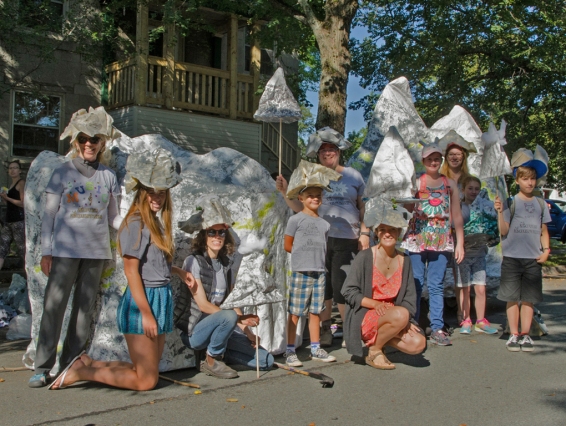 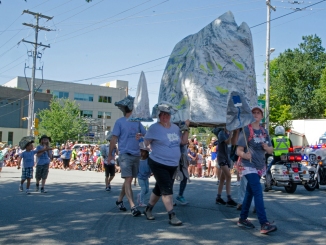 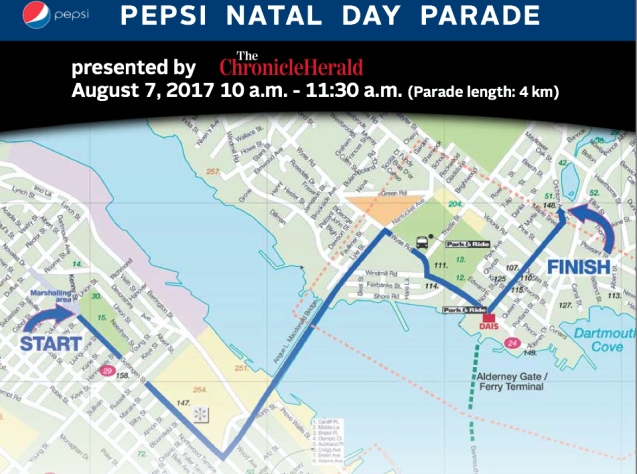 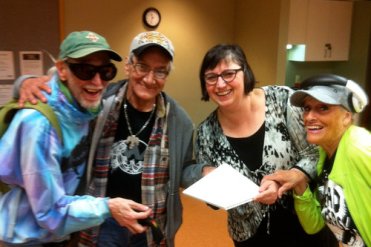 The Vision under construction

Thanks to VANS for the residency support!

The Vision crosses the Macdonald bridge 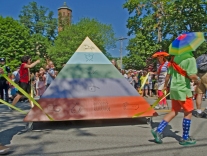 The Vision in Dartmouth